This is a traditional budget model in which budget proposals and allocations are based upon the funding levels of the previous year. Only new revenue is allocated. Budget cuts are made as a percentage of the institution’s historical budget, and are typically across-the-board in reach.

Incremental budgeting has historically been attractive to institutions of higher education because it is easy to implement, provides budgetary stability, and allows units and institutions to plan multiple years into the future, due to the predictability of the model.

This model is limited in its vision, as it is difficult to determine where costs have been incurred and how these costs contribute to revenue and value creation. Institutions are accountable for what they spend in the most basic sense.

At the beginning of every budget planning period, the previous year’s budget for each unit is cleared. Every part of the institution must re-request funding levels, and all spending must be re-justified.

Zero-based budgeting is an effective way of controlling for unnecessary costs. Since departments and divisions do not automatically receive a certain sum each year, all money allocated to a unit has a purpose, keeping waste and discretionary spending to a minimum. According to the Mackinac Center for Public Policy, zero-based budgeting reduces the “entitlement mentality” with respect to cost increases, and has the potential to make budget discussions more meaningful.

Zero-based budgets take longer to prepare and may “be too radical a solution for the task at hand.” As one expert has noted, “you don’t need a sledgehammer to pound in a nail.”

Activity-based budgeting awards financial resources to institutional activities that see the greatest return (in the form of increased revenues) for the institution. Adoption may involve:

If the University can accurately state where revenues are coming from and link these revenues to broader strategic objectives, this method may increase revenue moving forward.

Comments made by Interim University of Washington Provost Mary Lidstrom suggest that implementation of an activity-based model requires a substantial time and resource commitment, which may not be feasible for some institutions. Commenting on the University of Washington’s decision to push back the implementation of its activity-based model—a decision influenced in part by the impact of the recession—Lidstrom noted that “No other university has been able to implement something like this in less than three years, and we were trying to do it in less than two.”

Responsibility Center Management (RCM) is perhaps closer to a management philosophy than a budgeting strategy. It is designed to support the achievement of academic priorities within an institution, and allows for a budget which closely follows those priorities.

RCM delegates operational authority to schools, divisions, and other units within an institution, allowing them to prioritize their academic missions. Each unit receives all of its own revenues and income, including the tuition of its enrolled students. In this way, units effectively compete for students. Each unit is also assigned a portion of government support (where applicable). However, units are also responsible for their own expenses, as well as for a portion of expenses incurred by the university’s general operations.

Some university administrators are turning to RCM as a solution to budgetary woes brought on by the recession. Advocates of RCM claim that forcing individual units to fight for their survival induces deans to pursue new revenue sources.

Boston University President Robert A. Brown claims the competition for students promoted by RCM could cause deans to resort to inefficient measures to prevent students from enrolling in courses in other colleges. “It can lead to all [kinds] of perverse incentives, like engineering schools that want to teach English,” he claims.

Professor William Lasher of the University of Texas at Austin sees a more centralized budgeting system as a prudent way to navigate difficult financial circumstances, due to the powers invested in top administrators to make tough decisions for the university as a whole. In a system combining central budgeting with another process, the rationale for choosing which units are centrally budgeted may be adaptable. For example, when combined with performance-based funding, colleges might centrally budget those divisions for which no performance metrics can be reliably identified. Another reason to implement centralized budgeting is that some expenses are necessary to the basic functioning of divisions, and are therefore not optional. A common example of centralized budgeting under this rationale is IT equipment—e.g., computers, printers, and software. If all faculty require a computer to perform their duties, this is a cost which cannot be compromised, and can be centrally budgeted to ensure that the college keeps the cost under control.

When budgeting is centralized and the element of competition is removed, departments may be less motivated to generate revenue.

Whereas an activity-based budget awards funds based on the amount of revenue-generating activity a unit undertakes, a performance-based budget awards funds based on performance, which is determined by a number of defined outcomes standards. The most effective performance budgets will show “how dollars fund day-to-day tasks and activities, how these activities are expected to generate certain outputs, and what outcomes should then be the result.”

A performance-based budget should give an institution a good idea of how money is expected to translate into results. Performance-based systems are often imposed on public systems of education as a result of greater accountability demands. Linking the funding of public institutions to the results they deliver lends an increased level of transparency to expenditures among institutions reliant upon public financial support. Performance-based funding is not new to higher education, but according to a report released by Virginia Tech researchers, it is “now more likely to be legislatively mandated than at any other time in history.”

The budget process must include time for the review of performance measures (which itself necessitates a prior collection and analysis process) and time for discussion of performance against expectations. Only then can dollar values be assigned to divisional outcomes. 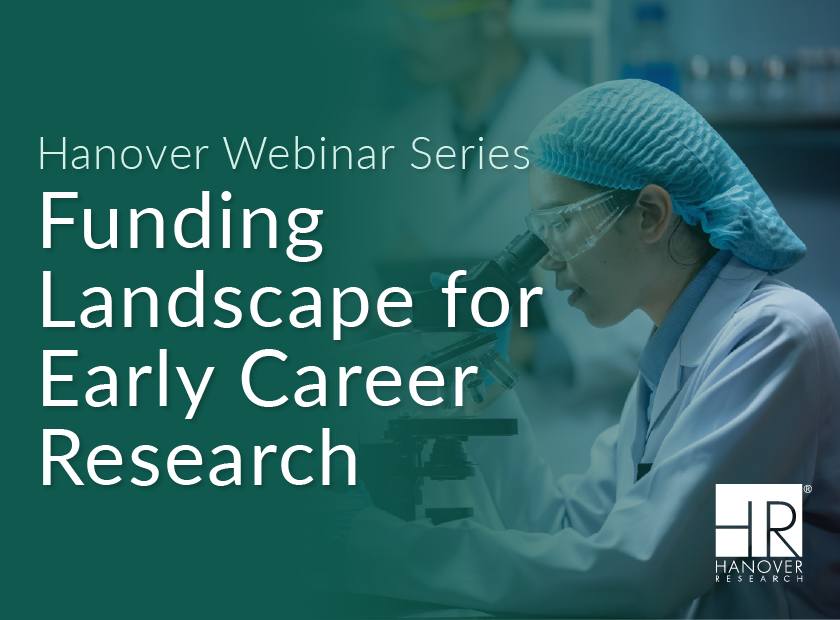 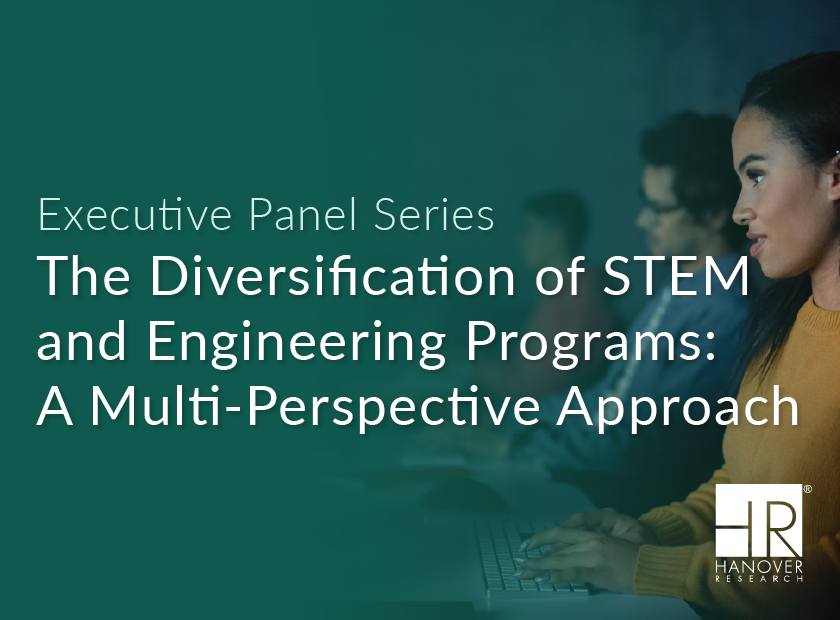