Costs and Benefits of the Year-Round Calendar System

Year-round schooling in the United States has grown remarkably over the past three decades, from a total enrollment of around 400,000 students in the mid-1980s to over 2 million by the early 2000s. The latest available figures indicate that year-round schooling can be found in 46 states, almost 400 school districts, and just under 3,000 public schools. Despite this growth, of course, year-round schools have by no means become ubiquitous, nor is it unknown for schools and districts to abandon year-round schedules and return to the traditional model. Thus, school leaders and policymakers will want to carefully weigh the costs and benefits of year-round schedules before adopting such a model; towards this end, Hanover Research recently surveyed the available research on this issue.

There are two main models of the year-round calendar: either single track or multi-track. A single-track structure provides a balanced calendar for a more continuous period of instruction; all students and faculty follow the same instructional and vacation schedule. Multi-track year-round education enables a school to make greater use of its facilities by staggering the attendance schedules of the students, teachers, and staff by groups so that one vacations while the others study and work. Schools may find this model favorable because it allows schools and districts to increase capacity without incurring additional capital or building costs. On the other hand, the characteristics of multi-track calendars make it potentially more complicated to administer.

Benefits of a Year-Round Calendar

The primary motivation for many schools and districts in adopting year-round schedules, and particularly multi-track schedules, may be financial, as these schedules can lead to reduced costs. The California Department of Education’s Year-Round Education Program Guide, for instance, highlights some cost savings of year-round education:

Beyond financial benefits, it has also been argued that year-round schedules can improve student achievement. Research has found that year-round education at least holds its own in this area, producing achievement gains “generally equal to and in many cases better than the traditional calendar structure.” Advocates of year-round calendars have suggested that such systems reduce teacher burnout and decrease the likelihood that students will become stressed, demonstrate ill-discipline, or drop out, and that these schedules may lead to better student retention, as well as improved achievement rates.

Costs of a Year-Round Calendar

Although the increased cost of implementing a year-round calendar system appear to be modest – about a 3 percent increase in annual school expenditures – it has clearly discouraged some schools from employing such a system. The primary cause of these higher costs appears to be remedial or supplemental instruction offered during intersession breaks, but the California Department of Education’s Year-Round Education Program Guide makes note of a number of other areas where year-round education requires greater resources, including:

In Virginia, costs have played a role in deterring year-round education. Of the eight intermediate school divisions in the state, all have discontinued year-round calendars at some or all of their schools between 2000 and 2012, and six of the divisions stated that “cost-related issues” were a reason behind these decisions.

Beyond the financial costs associated with a year-round calendar, these systems can place additional, non-financial burdens on stakeholders, including:

Overall, the available research suggests that year-round schools are at least as effective for student learning as traditional schools, and may be even more effective for disadvantaged student populations. However, the research base is not extensive and in some cases is poorly designed, making it difficult to draw definitive conclusions. Financially, some districts may find year-round schedules appealing, particularly in multi-track systems which maximize the use of available facilities and reduce the need for new construction. However, additional administrative and instructional costs, such as intersession support for struggling students, should be factored into any financially based decision to adopt year-round schooling. This balance of factors no doubt explains why year-round schooling has yet to become – and may never become – universal, but for the right situation, year-round calendars can be an appropriate approach for school leaders to consider. 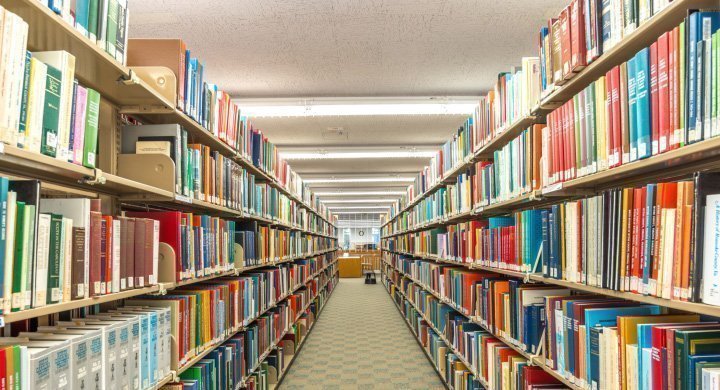 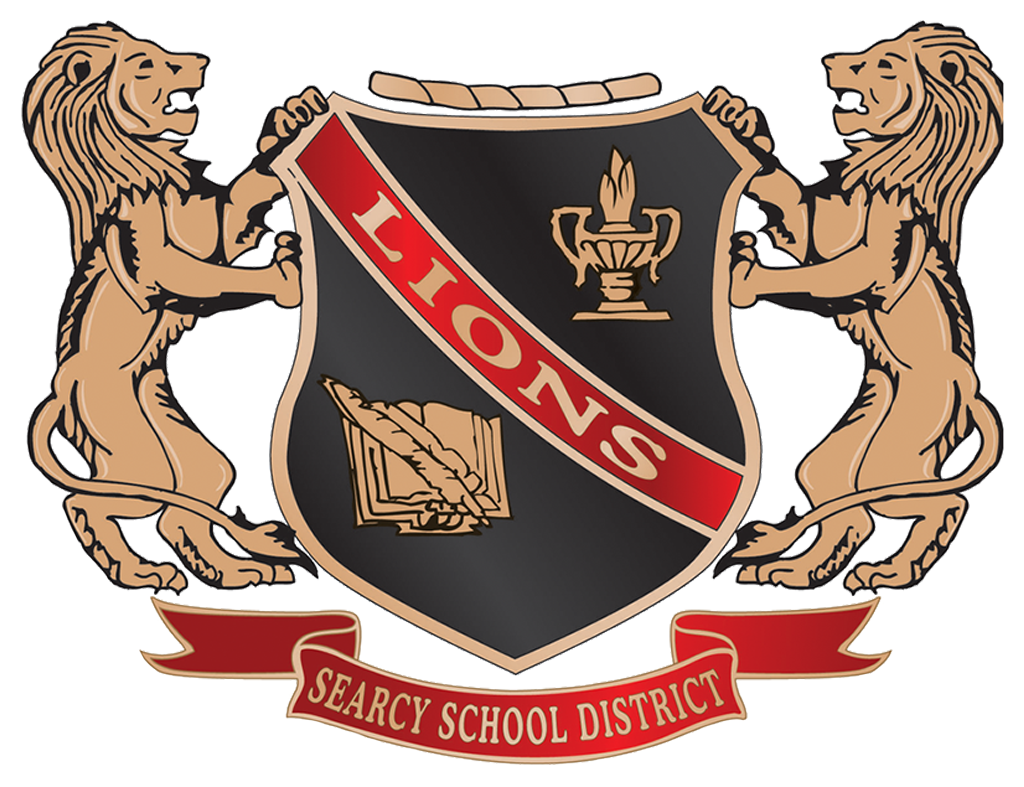 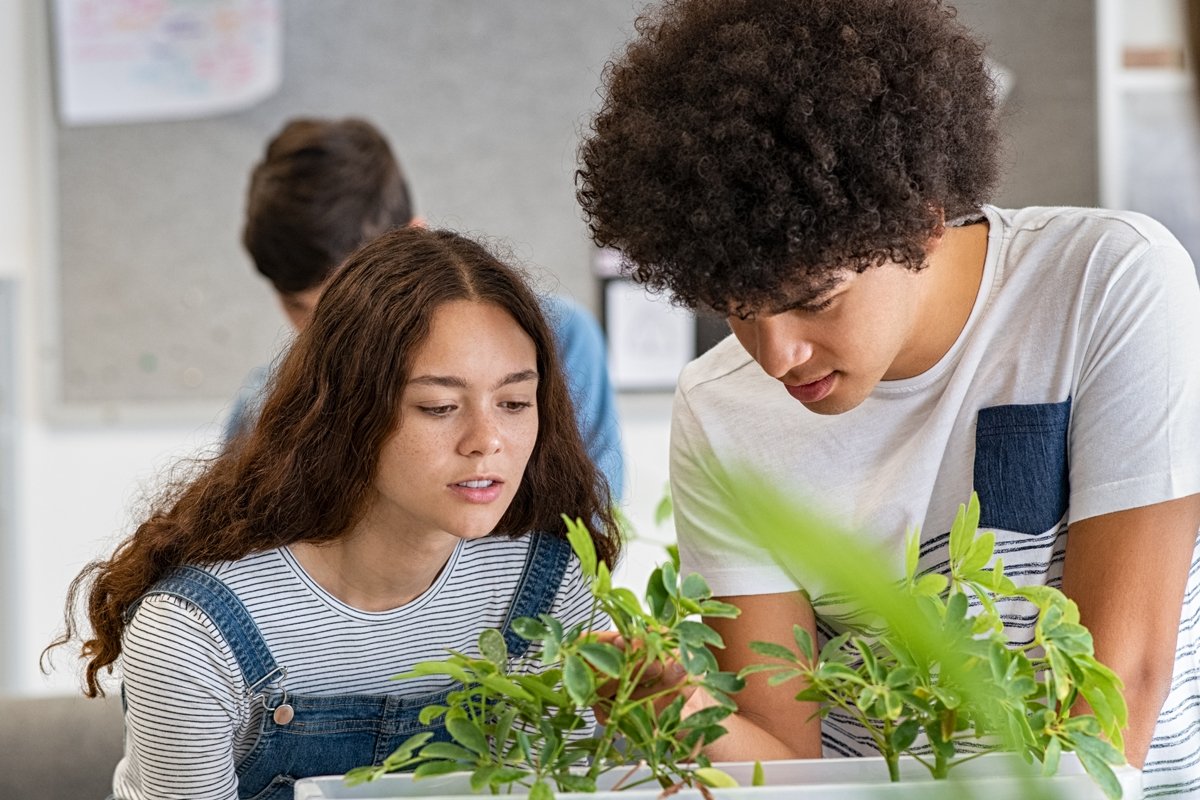